BCEGI has already completed phases one and two on what is one of the largest regeneration projects in the North West.

Phase three, which has been named ‘Railings’, features 189 new homes across two blocks, one of 10 storeys and the other 12 storeys, on the northern side of the canal opposite Phase 1. 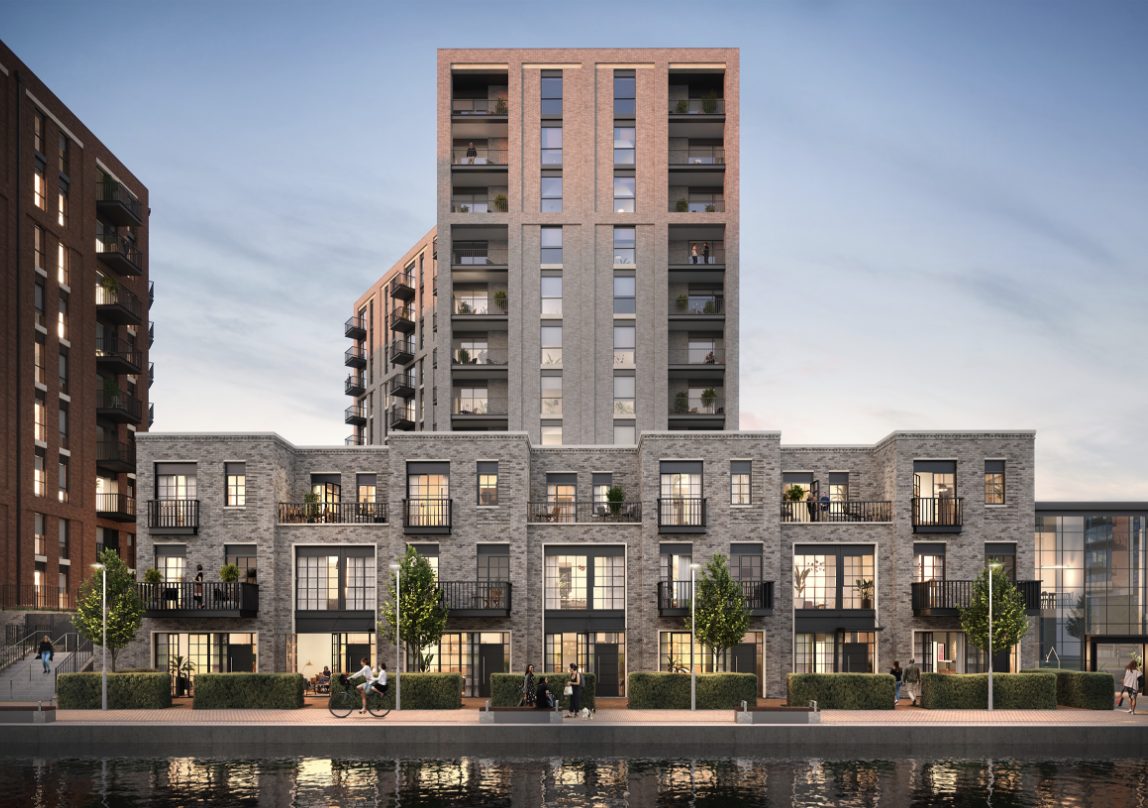 There will also be seven canalside three to four-bedroom townhouses along with six mews houses to support family living.

Work on The Railings is scheduled to start by Spring with completion in 2024.

When completed, the 25-acre Middlewood Locks neighbourhood will provide a total of 2,215 new homes and 900,000 sq ft of commercial space, including offices, hotel, shops and restaurants.

“Our mutual respect, admiration and commitment to excellence made BCEGI the obvious construction partner for Middlewood Locks and has culminated in the completion and occupation of 1,117 new homes and 10,000 sq ft of commercial space over the last five years.”

Dongwen YU, lead director at BCEGI, said: “The recent completion of phase two is a significant moment for Middlewood Locks as well as a great achievement for BCEGI in what has been an extremely challenging time for the construction industry.

“We are thrilled to be, once again, an integral part of what is one of Greater Manchester’s most significant projects.”

Middlewood Locks is a joint venture between Scarborough Group International, Metro Holdings, a Singapore-listed property development and investment group, and Hualing Group, based in Urumqui, Xinjiang, in China.

Previous ArticleUK-China Charity, Building Harmony Together - CCCUK and The Lord Mayor’s Appeal launch the “UK-China Charity” Initiative
Next ArticleTou Ying Tracker 2021 ——The latest trends in Chinese investment in the UK